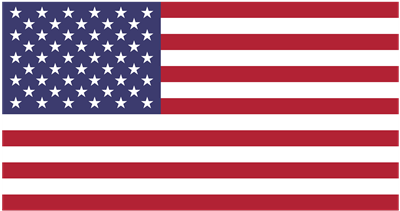 The Original Fleximite™ Coupling was developed in 1951 by Raymond L. Renner and Edison R. Brandt which is where the company name Renbrandt, Inc. came from. Renbrandt started in the basement of the Brandt’s home in Marblehead, MA. At that time Ray worked for AMF, American Machine and Foundry and at the end of the regular work day he would pick up his then girl friend in Arlington, MA and drive to Marblehead where Ed and Ray would work in the basement assembling couplings.

In 1953 the business had grown so they had to move it out of the basement and into a new manufacturing facility in Cambridge, MA where they hired a manager to run the business and staff to build the couplings. They stayed in Cambridge until 1955 when they rented a building and moved the business into its current location at 659 Massachusetts Ave in Boston’s South End and in 1957 they purchased the building. Over the years they developed additional products such as the Tinymite™ and Unimite™ couplings and the most recent addition, the One-Piece™ Flexible Disk Coupling.

Ray and Ed were early advocates of “Total Customer Satisfaction” in that they would produce custom couplings to the customer’s specifications at any time with rapid response times and reasonable cost. This motto is carried on today with the company dedicated to meeting or exceeding the customer’s expectations at all times.

Although the product list is specified in English units, every product is offered with metric bores at no additional cost. Every product has a variety of attachment styles from set screws and keyways to clamp style hubs as well as High Torque versions for those applications which require them. In the Fleximite™ series alone, with all the standard options which the customer can specify, the product matrix exceeds 10 million variations and that doesn’t take into account metric bores. As a result, Renbrandt stocks components and every part is made to the customers specification when they place their order, all shipped within 14 days.